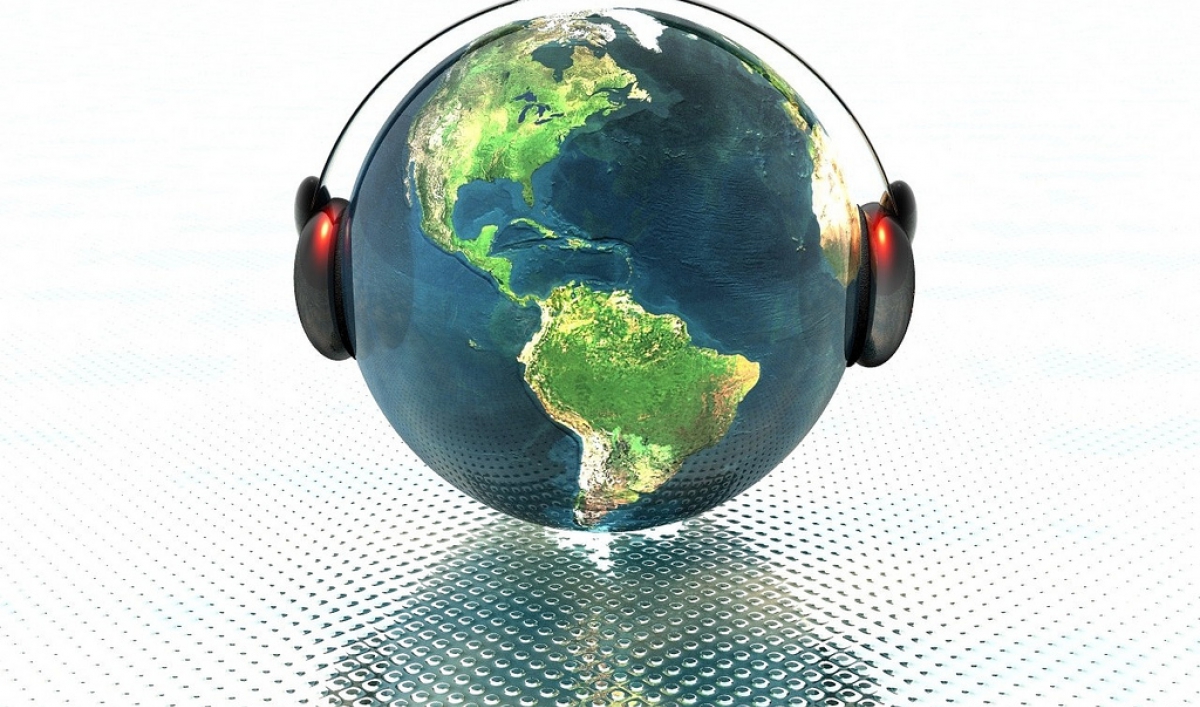 Musica Mundi – Show 4 – is where we hit “D is for Desert Blues” in the world music alphabet, so expect half a dozen Tishoumaren songs originating from the Saharan region of North and West Africa. We also feature music from other parts of Africa, from the UK, France and the oldest song ever played on the show.